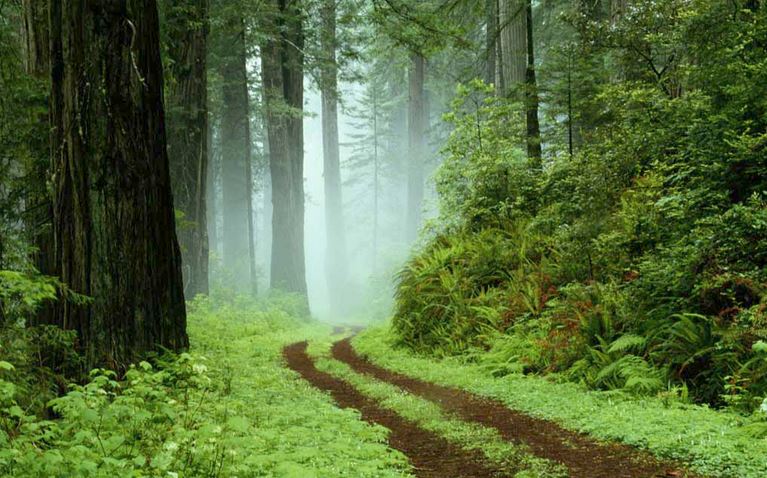 Define what is Ecological Psychology?

Ecological psychology is a challenge to realize how the human attitude brought about an environmental crisis and how they relate to that crisis. They also work together with an aim of helping the people to pick up their ability to care for each other and for earth. The ecological psychology is the branch of science that is attempted to design and explain the relationship between the environment and the living organisms.

Environmental psychology is studying about the relationship between people and their substantial surroundings. Ecological psychology is the study of human behaviour and the human understanding from spiritual, physical and political standpoints and thus to construct a sustainable world. The ecological psychology is always studied as the physical science and they are not considered as a social science. The eco psychologist usually study about the population counts and the characteristics of populations only as a sequence of statistics. There is slight attention given to the consequence of human behaviour on ecological systems. The ecologists always fear to combine the psychology with the ecology and it is considered as a serious science.

However, the public has begun to realize that a weak environment jeopardizes human survival. They started realizing that the increase in the population needs to adapt to the changes in the environment. From this viewpoint, the psychologist is attempted to confront the human dependence on the ecology and directs general public and put efforts to ensure the survival of the species.

Nowadays, the people are more aware about the changes that are happening in the environment due to the behaviour of the individual and people try to make changes in the behaviour of the individual. However, changing the behaviour is not that much easy and it tends to cause some discomfort. But the role of ecologists is to create a change and they believe that some personal sacrifice is necessary for the purpose of future survival of the species and for the ecosystem where we are. The ecology psychologists find a way to educate the human beings about the changes that develop the environment to ensure survival of the life on the planet. The behaviours which impact no changes in the environment are identified and corrected by suggesting some alternate behaviour to them.