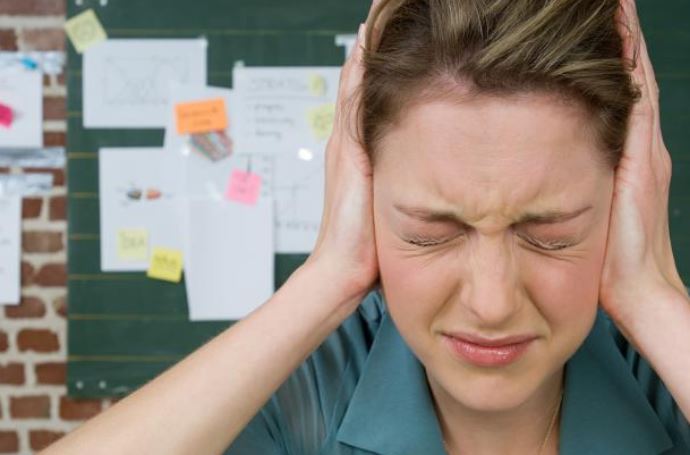 The defence mechanism was found after the psychoanalytic therapy made by the Sigmund Freud. The defence mechanism is the process that happens after the id, ego and super ego. It may result in the healthy or unhealthy consequences. This is the mechanism that is happened to defend against the feelings of anxiety produced by the personality component id.

The Sigmund Freud’s created a topographical model of personality and also found that ego is the characteristic of personality that deals with reality. While doing his experiments, he found that the ego tries to manage the contradictory demands of the id and the superego. The id always seeks to fulfill the wants, needs and desires of the person whereas the superego tries to change the mind of the ego to act in a realistic and moral manner. If the desire of the id is not gratified immediately there occurs unpleasant inner state called the anxiety and this anxiety acts as a signal to the secondary component called ego and insists that the things are not going right. At this time, finally the ego employs the defence mechanism which helps to reduce the feelings of anxiety.

Neurotic Anxiety: This anxiety usually results in the punishment due to the inappropriate behaviour and the behaviour usually is due to the loss of control of the individual due to id’s urges.

Reality anxiety: This anxiety is usually caused due to the fear of real world events. For instance, a person might fear of receiving a bite from the dog when they are near a scary dog. To reduce this type of anxiety the person must avoid the threatening object.

Moral anxiety: This anxiety involves a fear of going against our own moral principles.

The defence mechanism is the one that deals with this anxiety and acts as a guard to the ego from the conflicts created by the id, ego and superego. There are ten different types of defence mechanism found by Anna Freud, who is the daughter of Sigmund Freud. Let us see some of them.

Denial: This is the well known defence mechanism and in this mechanism the ego tries to accept that the particular state does not exist.

Repression: This was the first defence mechanism found by Freud. This mechanism creates a subconscious and also prevents from becoming conscious by disturbing the ego with threatening thoughts and painful memories.

Suppression: Suppression is deliberate form of repression, in which the person actively works to avoid painful memories.

Sublimation: Sublimation is the attempt in which we manage to dislocate our emotional behaviour into a constructive rather than a destructive activity. Using some other activity to get rid of our emotions and which are socially acceptable.

Projection: It is the tendency to consider that someone else holds the attitude or reaction that we want to avoid.

Displacement: This is commonly seen in all and in which we attribute our emotions to an innocent object.