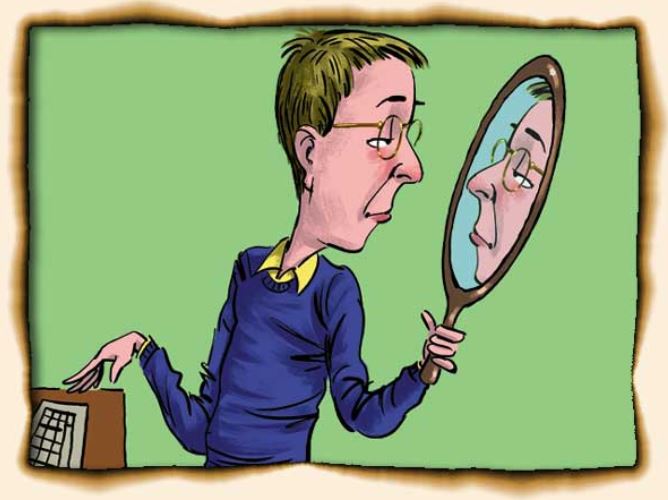 Define what is Ego Psychology?

The ego psychology is the study based on the id- ego- superego model of the mind. This study is developed by Sigmund’s Freud and according to him; the ego is nothing but the part of the personality which mediates the demands of the id, ego and super ego. The ego operates in both the preconscious and conscious state and it also operates in the unconscious state.

The id strives for immediate satisfaction for all the desires, wants and needs. If they are not satisfied immediately, they result in a state of anxiety or tension or disturbance in the body. For instant, if an infant feels hungry, the desire should be immediately satisfied. If not, infant will start to cry until the demands of the id are met. However, satisfying the needs immediately is not always possible. At that time, id tries to pleasure itself by grabbing some other things. Freud explained that usually the satisfaction involves the creation of the mental image of the desired object to satisfy the need.

This component of personality is responsible for dealing with the reality. The ego functions in all the three that is conscious, unconscious and pre conscious mind. The response of the id is expressed in such a way that is accepted by the real world. The responses of the ego operate on the reality principle, which is the id’s impulses are satisfied through a delayed gratification provided it is only in the appropriate place and time. In this personality, the ego tries to find an object in the reality that matches the mental image which was created by the id’s primary process. Usually the response of the ego is considered as the secondary process.

After the primary and secondary process, the tertiary one is the development of the superego. This is the final component of the personality. This is the personality that is acquired from the parents and the society and it holds all the moral standards and ideals. The superego begins to start from the age five and it is one that provides plan for making judgements. The super ego usually consists of two parts.

The ego ideal includes the system and principles for good behaviour. These good behaviours are approved by parents and the society. The good behaviour usually gives the attainment of pride and value to the individual performing it.

The Conscience includes the information about the bad behaviour or the things that are viewed as bad by the parents and society. This type of behaviour is usually disliked by people and results in getting punishments.

The superego is the final component of the personality and is found on the entire three conscious, unconscious and preconscious minds.