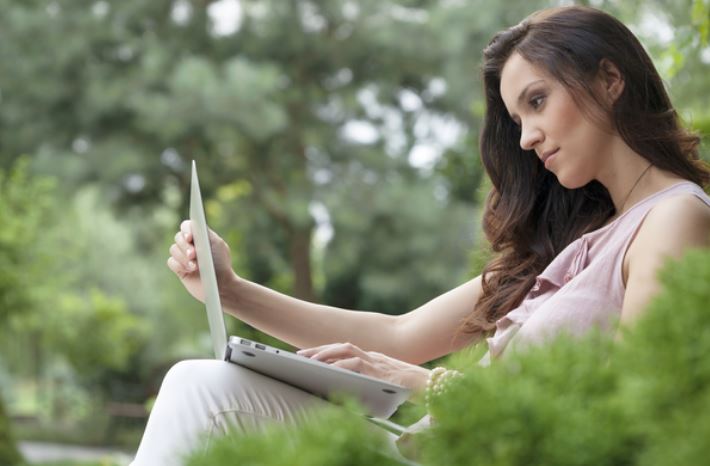 Women, supposedly the most complex thing on earth, most people thinks. Well there is a reason behind this, women tend to complicate things because they think a lot and thus complicating a situation altogether. The part of psychology that deals with the female mental thoughts is known as feminine psychology. Now, this article deals with feminine psychology and what it is all about.

The women of today’s world are not only stuck in the kitchen cooking for her loved ones, but they have taken the road too. They work through their days and finally come home to cook. Now, you must be wondering as what it has to do with the feminine psychology, but it is actually a very interesting topic that the psychologists deal with these days. Balancing both the act means that she is not only satisfying her personal needs but is also doing what is expected of her gracefully.

Both the paths do not contradict each other and not only does she bring home some extra cash but also she brings peace to the family. For doing one, the woman of the house does not really get rid of the other responsibilities that at hand. This is the kind of thing that the women psychology deals with at all times. The sense of responsibility is great in her mind.

Women have come along a long way. The initial ideas of a woman were that of an inferior being and thus were allotted with fewer rights. Women from time to time have faced with various hassles and this has helped to build their thought and has affected their thought processes.

The very idea among people was that since women are weaker than men, they are way more inferior and they had little rights over the bigger advantages of living. They were not allowed to study or be established in any way. Even some thought that if a woman was much more educated and held a post that was bigger than that of her husband, it was more of an injustice and insult towards her husband. There have been so many things that a woman had to come across. Just being weaker by strength had made a woman suffer so.

Struggling through all the hurdles, there came one time, when the women’s right organization was created, that supported the sense of justice towards the women class of the world and finally, as we see today, we have women making names for themselves. The taboo had been overcome, yet there is a sense of judgement left in certain people even in today’s world.

The female mentality hence is not complicated just like that, but they have to deal very many things. The women of today’s world have to balance their way through, to make sure that everyone recognizes her position. She is just not another woman who works for you, but she is someone who tries to balance the work and the household all at the same time, making lives much easier.