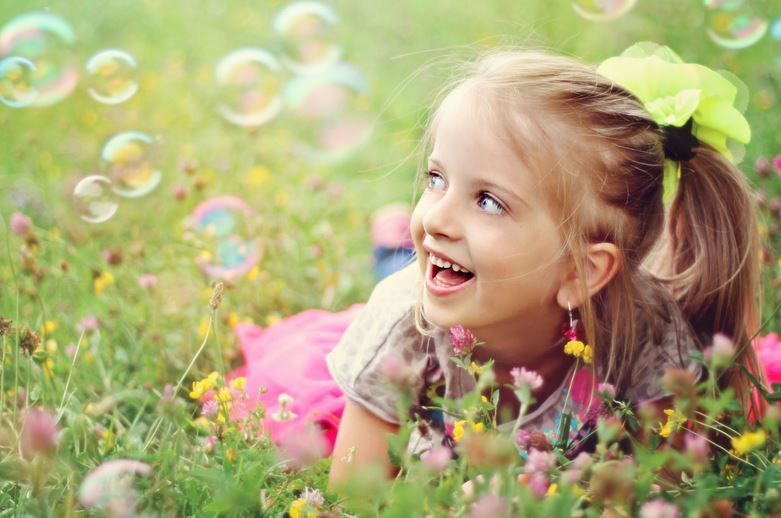 Children are the best gift of the nature. They are not only cute as a button but also they grow up to be a man, a human being who might bring betterment to the world. There are a billion things that a child might do that might make you learn from them. But not all the children are as lucky. Some of them are born with some abnormalities, while some become stressed while growing up. What increases the pressure on these children is the society who treats them differently. People, these children may not be that much lucky to have a normal human thought process, but they are still a child. Never treat them any differently, but handle the situations naturally and of course never put a taboo on them.

Abnormal children are no less human than the child living next-door. Firstly, there may be various reasons for a child to have lost their balance. Some of them are being caused by the pressure from their peer, their friends or any other person who might try to bully them. While others include drug abuse, adolescent disorder and then there is the misfortune of a child growing with certain disabilities. Now, the abnormalities are unfortunate, but it is up to the keen eyes of the parents that might or should detect the difference in their child, because the late they get in getting it diagnosed, the child too delves deep into his/her problems. The child will start showing small changes in her/his behavior, which will turn into serious issues. It is better to get psychiatric help for the children going through their adolescence phase. It’s better for the child to talk to someone outside his/her house. There are certain things that he/she might not be that comfortable to come clean of in front of his parents.

The child’s mind is a very sensitive and full of ideas, they are hurt by the smallest things and they are happy because of little gestures. Now, when they are faced with troubles in the family or are made to face with the traumas caused by the peers or their friends, they are quite unlikely to take it well. They end up distressed and in lot of pain making them lose their normal thought process, which in turn leads to many bad decisions, some turning to be fatal. For these poor fellows, they need someone to share their emotions with, and with that they don’t need just another person but a professional who knows what to say at the right moment. This is the very reason why every parent must encourage their children to get the help from the psychiatrist that the school has arranged for them.

The very next issue is a major problem for the younger generation of today’s world, and that being their concern about their sexual preferences. Every adolescent now a day seems to have a misguided idea about their sexuality. That causes them to take the wrong decision even before they could sort it out for themselves. This to an extent is the fault of the society, who thinks it to a taboo for people being ‘gay’. Why is it unacceptable for a man to love a man more than anything, instead of a girl or for a girl to love another girl, who suits her fine? The more people leave these ideas behind the better it will be for the kids to live a happy life.