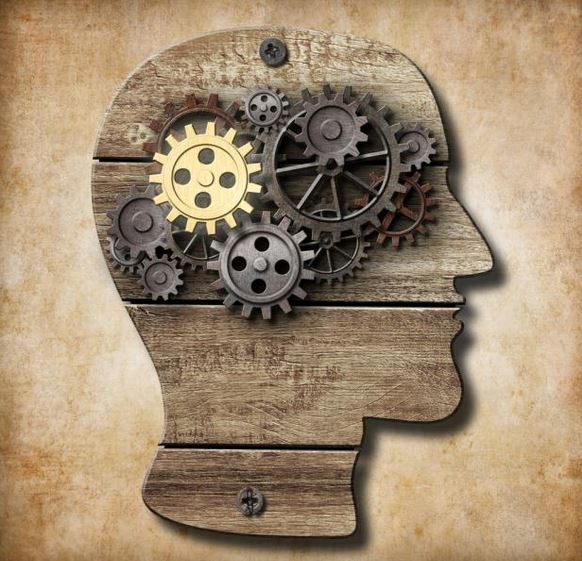 Define what is Behavioral Psychology?

The scientific term behavioral psychology comprises of two words, behavior and psychology. So, to get hold of the exact meaning of this term, we need to understand the meaning of these two words ‘behavior’ and ‘psychology’. Psychology is the study of human minds, behaviors and mental functions in terms of mechanisms of internal or external factors. Behavior is the mannerisms and actions or specifically the response of an organism to different inputs or stimuli, whether external or internal, subconscious or conscious, covert or overt, and involuntary or voluntary.

Now, we are in a situation to combine the definitions of these individual words to define the term ‘Behavioral Psychology’. It is a branch which deals with the explanations of the mannerisms and actions or the response of the organisms in terms of internal factors like response of glands and external factors. Sometimes, behavioral psychology is also referred to as Behaviorism.

The main focus of behavioral psychology lies on behaviors which are observable. Behaviors use some of the key concepts in this field, three of which are reinforcement, conditioning and punishments.

The psychology of learning is based on the concept of conditioning.

Conditioning is classified into two types’ classical conditioning and operant conditioning. Both the concepts are equally important with respect to behavioral conditioning. But, both of them have quite a lot different mechanisms from each other. These two mechanisms can also be referred to as techniques for behavior modification.

Ivan Pavlov is a Russian psychologist who have described classical psychologist for the first time. In this mechanism, a neutral signal is placed before reflex. The main idea of this process is to focus on automatic behaviors and involuntary behaviors.

Now, let us refer a familiar example to understand the concept of classical conditioning deeper. Most of us have heard about the popular experiment of Pavlov’s dogs. Pavlov observed that dogs begin to salivate, when food was presented along with a ring of a bell everyday in a particular interval of time. This, he understood was a learned process where sound of the bell was the neutral stimulus, the taste of food was the unconditioned stimulus, and the salivation was the response which was unconditioned. When the bell alone, salivates the dog, then bell is the conditioned stimulus and salivating is the conditioned response.

Operant conditioning was described by B.F. Skinner, in which applying punishment and reinforcement after a behavior is involved. Along with this, weakening and strengthening of voluntary behaviors are focused on.

Reinforcement can be classified into positive and negative reinforcement.

When a favorable outcome takes place, an addition of reinforcing stimulus is involved. It strengthens the response.

When avoiding a negative outcome, strengthens the behavior or response, it is called negative reinforcement. For example, early leaving from home prevents us from getting late.

People often confuse negative reinforcement with punishment. But, it is not so.