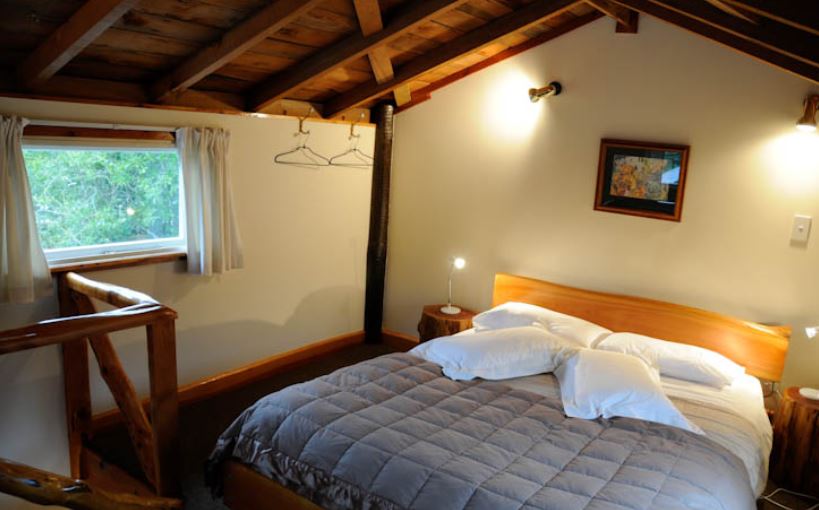 Define what is Accomodation Psychology?

Our mind is filled with ideas of various sorts. Now for example, we had to first see a flower to know what it exactly looks like, we later learn how to distinguish it from the various species, but until then we would all resemble the term flower to the one we had originally seen. Accommodation psychology is like what its name suggests, is actually a kind of idea that we fit in our brains according to the information that we receive through time. Let us explain this theory with an example, the very idea of a dog that we bore in our head as a child was that it had four legs. Now, being naive and completely out of the knowledge or the greater idea of the world we would think that any and every animal with four legs would be a dog and hence, as a child we could have mistaken a cat’s identity as a dog for the very first time. When we were corrected of the right identity we, accommodated or made place in our brains for the right information.

Accommodation is the process, where you actually have to replace a certain form of idea with a whole new bunch of it. The old ideas are mainly changed and replaced by the ones you have currently gained. Let’s go through another example, here you have known your boss for ages and he turns out to be the worst sort of nightmare. Not only is he a taskmaster but he also annoys you to the very core. But then one day, when you are ill, he comes to your house just with soup, just to say hello. So now, you kind of have to make space for a whole new bunch of idea that he may be a taskmaster at your workplace, yet he has a heart when out of that cubicle. So that makes you replace the sole idea of his character and put forward other schemas, which also mean ideas. You are basically revising your schemas in this situation

There are assimilation theories that are likely to be attached with this one, in which you just have to add ideas to your existing ones, and you would not have to actually revise the old idea. Initially proposed by Jean Piaget, the very term accommodation refers to the part of adaptation, where you adapt a set of ideas in the process of learning. It is not a process, that has to happen within a particular age limit, because one might have to adapt and revise his ideas about something even after he has grown old enough. Since everything is in a flux, you would much rather have to change your ideas every single day to maintain the parity with the world outside. There are many new things that we have to revise our ideas about and which the brain takes part in doing without leaving any point of mistake. It is with this changing, accommodation and assimilation of ideas that we move on every day, just to make sure that we are running with the pace of the world.