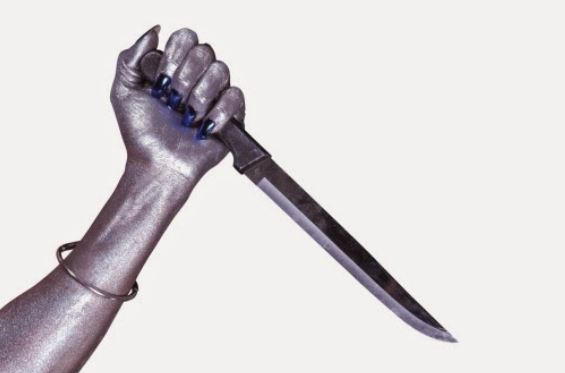 The psychology of every criminal varies from one person to another. The serial killers are persons who kill many people consecutively within a period of a month or more keeping considerable gap between the murders to mislead such act. Usually the victims in case of a serial killing do not know the killers personally. This clarifies that a serial killer has got a profound psychological motive rather than a material one. The terms psychopath, sociopath, anti-social personality disorder, delusion, hallucination, schizophrenia, schizoid, narcissist and ruthless are associated with the serial killers.

Many serial killers have anti-social personality disorder, also known as ASPD. Their disrespect for law and order as well as other social norms indicate the presence of such disorder in them. These people undergo numerous arrests and are impulsive in nature. They frequently get involved in fights physically. These kinds of people are efficient liars and are capable of turning the entire incident upside down to deceive the enquiring team. This kind of disorder is generally found in men than women and may develop as early as in their teen years. Adults with such persistent symptom struggle hard to remain employed.

Psychopathy is described as an extreme form of ASPD though all psychopaths are not brutal serial killers. Those psychopaths who diagnostically measure in the higher end of the criteria for psychopaths are found to commit such murders.

In the year 1974 the FBI formed the BSU or Behavioral Science Unit. On the basis of the interrogations conducted to know the motives of these killers and understand their psychology, BSU determined that serial killers can be differentiated in three basic types.

This system creates a little bit of confusion to understand the psychology of serial killers. There had been arguments and debates regarding its limitations that lead to formulate new techniques to get hold of the criminal mind.

Through extensive researches in the past and still in progress, it is evident that irrespective of the various classifications, the crime committed by serial killers is simply due to psychological abnormalities. The psychology of serial killer can’t always be explained biologically. An individual’s environment plays a substantial factor in shaping up his values and lifestyle. In many cases related to serial killers it was evident that some sort of trauma suffered during their childhood is directly or indirectly related to the crime committed. Some kind of abuse physical or mental causes the very development of a vicious killer from an innocent child. Through years of misguidance and injustice people change into such violent cold-blooded murderers.