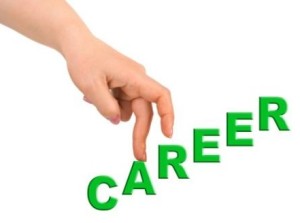 This article is for those people who are fighting their dilemma as to whether their career option as being a psychologist would pay off or for those who are still undecided as to what to do with their future. Small word of advice to those who are yet to decide would be, the career option might seem like a golden opportunity but it is of utmost importance that you actually like the subject you are studying. We often make this mistake and end up being a failure. Anyway, moving on with the topic in hand, there are a wide stretch of careers in psychology, and here is the list.