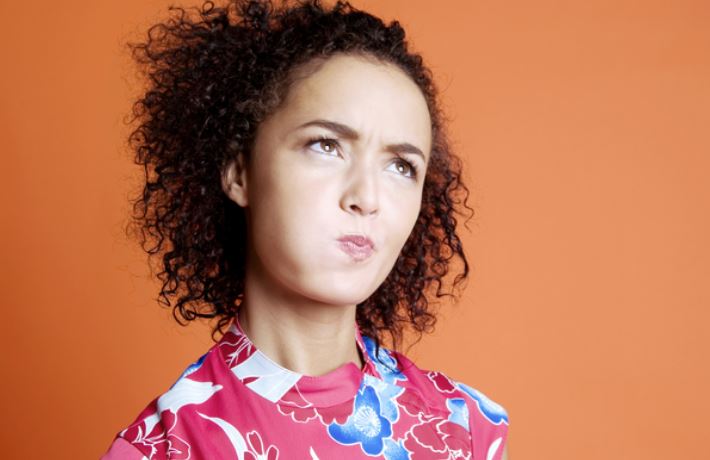 There are thousands of unknown psychological facts you will be stunned, astounded and overwhelmed at the same time if you come to know them. So, let us find out some of the most important and interesting ones.

Also check out this video talking about Fifteen Psychological Facts that will blow your mind: