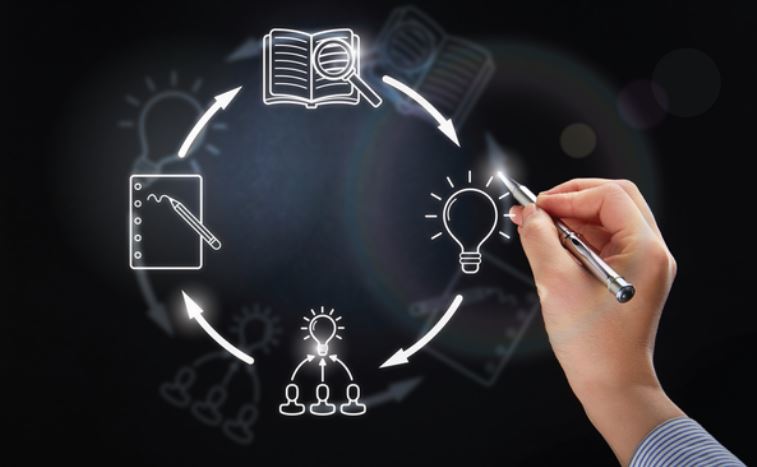 Researches in modern psychology comprehend the basic study of different kinds of behaviors and drawing conclusions based on those studies. Getting to know the mental and psychological state of a person is very complex. It may depend on biological psychology, abnormal psychology, comparative psychology, developmental psychology, cognitive psychology, social psychology, personality psychology and many others. A Research of any type on psychology is a combination of theory, practical and experience. An extensive range of study/research methods are used nowadays. Though these procedures may vary from one country to the other, the basic idea remains the same. Conducting a psychological research is both complicated and intimidating.

Why are some people stubborn, while others are amiable? Why do serial killers commit seemingly unnecessary murders? How can an abused child be helped mentally? All these questions are answered by psychology. It is basically the study of human mind, and the way it works. Many proclaim it to be a gray area of study, since a lot of conjectures and guesses are involved in it. But mostly, it is an applied science which studies the human behavior and draws the necessary conclusions.

Over the years, as psychological study have become prominent, several schools of thoughts have come out in the open. Here are some of the major ones:

Psychobiology: This is the biological aspect of psychology. It is mostly the extensive study of the human brain, focusing primarily on trying to explain the basic causes which trigger mental illnesses like schizophrenia.

Social Psychology: This is the study of how we as social individuals affect the others around us through our behaviors. This is concerned with how beliefs and faiths have grounded their positions in society, and what are the foundations behind several social stereotypes.

Human Development: This is mostly concerned with the phases of life and the effect which it has on individuals when they have to go through these phases.

Psychologists use different scientific methods in order to conduct their researches. The basic scientific manner for steering psychological research includes asking a whole lot of questions, collecting the victims’ data, evaluating these data, reaching the proper conclusions and sharing these results with others. Picking a right topic for research is very important as nothing new can be gained from those territories which have already been travelled through by others.

The examination of various features of psychological function is a noteworthy area of existing psychology. Psychometric, numerical and statistical methods prevail, and are the most common methods which are used in researches worldwide. Theoretical psychologists may emphasis on research and psychological theory purely, whereas other psychologists may move on with their jobs in applied psychology in order to organize such knowledge for instant and applied benefit. However, these methods are not commonly exclusive and most of the psychologists involve themselves in both applied psychology and research work. These researches, at some point during their career turn out to be very helpful, both for themselves as well as for others.

Now, researches in psychology can be broadly classified into two separate and yet, a little related categories:

We all know the meaning of these two words. The scientists, who study about things which can be touched and examined at a close distance in laboratories, conduct mostly experimental research. Observational research is mainly carried out by the astronomers, who can never study the universe under laboratory conditions. Behavioral differences are mostly studies by a combination of both these methods in psychology. Branches like social psychology depend mostly on observational techniques, because most often, it becomes extremely difficult to conduct experiments on a large number of people who form the society. Observational psychology involves techniques like distributing leaflets which contain a lot of related questions (questionnaires). These are then collected, and conclusions are drawn based on the average answers. Other techniques which are out of the laboratories also fall under the category of observational researches. Branches like cognitive psychology are completely experimental and it is very seldom that psychologists working on such fields need the help of observational techniques.

Today, a lot of scientific methods are preferred by psychologists worldwide in order to study, explain and foretell an individual’s behavior. As in any other subject, researches in psychology need to be heavily structured and organized so that the study can be carried out in a proper and scientific manner. It all starts off with a hypothesis which is then tested against several experimental variables. Researches are carried out in all branches of psychology. Some are conducted in order to expand the theories involved in the subject, while others aim towards solving the problems which plague the society in general. The latter one is the applied part of psychology.

Psychology is extremely diverse, and it is very difficult to assign it an accurate definition. While it’s utilization and effectiveness is something we are all certain of, some parts of it remain abstract and beyond the grasp of most individuals. That is why, research in psychology is important, as only through them we can get to know more on the subject. That is one way in which several problems of this world which currently plague us can be solved in a scientific manner.