Dreams are a sequence of thoughts along with their visualizations and sensations that a person experiences in his mind while sleeping. There is not always a purpose of dreams let’s dive into the psychology of dreams. Well dreams might even not have a proper content, but dreams are considered to have a scientific speculated meaning. The study of speculating the scientific meaning of the dreams is called oneirology. In fact, dreams have always been considered to be a subject of religious and philosophical interest. It is believed, after making scientific experiments, it has been claimed that mammals dream, but there is no information about other animals.

Dreams mostly occur during a particular stage of sleep. It is during REM stage or Rapid-eye movement stage. If a person sleeps 8 hours in a night, then REM would last for about 2 hours. It is said that during this stage of sleep, brain activity rate increases to such a high level, that our mind interprets us to be awake, thus create thoughts and in turn dreams. But, these dreams are less memorable. But, these dreams can be remembered, if the person gets awakened during his dreams in the REM stage of his sleep. 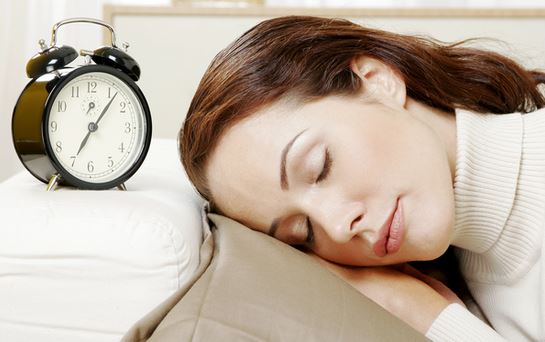 The span of dreams may range from just a few seconds to almost 20 minutes. An average person is found to dream about 3 to 5 dreams in one night, but sometimes dreams may even form a collage and the person may dream almost 7 dreams in a night.

Further study of dreams have revealed that dreams might have a direct connection with a person’s unconscious mind and is actually motivated by wish fulfillment unconsciously. A dream might have variable natures. It might be frightening, magical, adventurous, melancholic, exciting, and even sexual. Usually, the events in a dream are involuntary to the dreamer. But, in lucid dreams, the dreamer can chose his thoughts in his dream and is self-aware.

Dreams can sometimes instill a sense of inspiration or even provide a creative thought to the dreamer. In fact, scientists believe that sometimes dreams can even help to solve religious and emotional problems and fears of a person inscribed deep in a person’s mind. Sometimes, every dream might have some common events or element or there might even be repeated similar dreams, which actually means that the dreamer is actually ignoring a particular matter in his life, where his ego is not at rest. Dreams are also considered to be re-viewing of some images which the person has experienced during his life-time. It has been seen that people who are blind from their birth, do not have visual dreams, but their dreams actually are mostly related to auditory, smell, touch, and taste sensations.

Everybody dreams, whether it is men, women or even babies. It is found that an average of six years of time in a person’s lifetime is spent dreaming. Dreams are usually found to have soft colors rather than the vibrant ones. Sometimes, people dream even in black and white. Men and women are found to dream differently. While men dream more about aggression and mostly of other men, women dream about both the sexes equally.