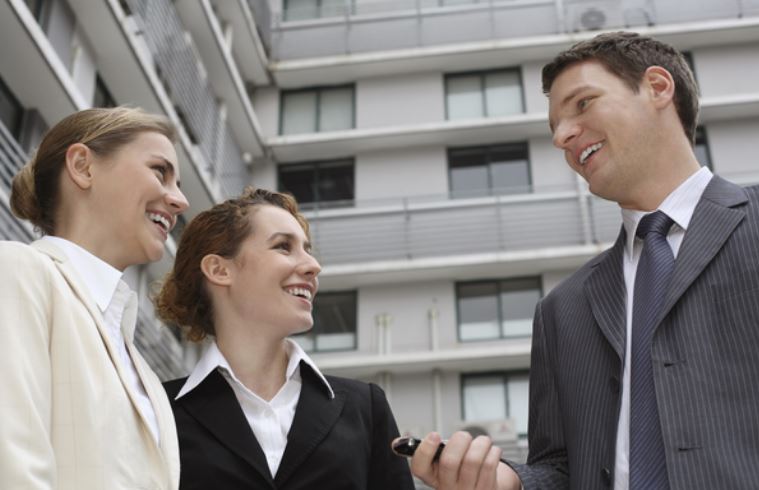 Body language means the various non-verbal gestures that people employ in order to communicate. Experts say these non-verbal indicators form a substantial part of our day to day communication. Starting with the different facial expressions to all the types of bodily movements conducted, tonnes of messages are expressed with the help of body language although we don’t even speak a word.

Through researches conducted from old times, body language is considered to give an account of more than 50% -70% of communication we make. It is very important to recognize the psychology behind various body languages and its numerous perspectives. It should be emphasized that body language conveyed focuses on a group of actions collectively rather than one single act. It should be traced upon to learn body language and its aspects before using them to interpret our actions in order to avoid any misapprehension.

The rest 30% verbal communication is supported by body language to convey a completely formed message. In spite of saying YES, a wrong body movement may change the meaning of what you say verbally. The expressions we make consciously and sub-consciously are so powerful that an entire sentence can make a completely altered meaning irrespective of what you speak. A simple nodding of head or a frown can convey different meanings.

Body language is just another way our body communicates without even speaking. The different ways we move our body is in itself a big language we speak without even using a single letter.

The general psychology of body language is same throughout the world other than some local version. It is very important to pay full attention to the body gestures they make for the reason of good and clear communication. Wrong signals can create confusion and lot of misunderstanding.

During a conversation it is vital to follow the body language of the person speaking as otherwise wrong messages may be conveyed. Our body language always shows the truth regarding our feeling or the message we want to relay even though we may not say so verbally. The same sentence spoken with different body gestures can convey messages differently.