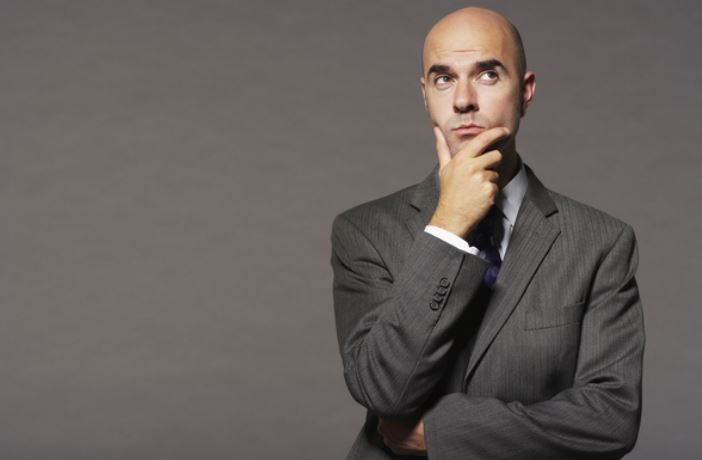 The human brain is complex enough in itself that we all are baffled at all times, as to what it might do next. Now come to think of it, no one thinks the same, speaks the same, loves the same or even cares for the same thing. Considering an example on the wider basis, that men and women have had certain clashes among themselves, although they belong to the same species. Men and women have a completely different perspective, if seen from a distance and on a much wider basis. So let’s just go through the men psychology, as far as possible.

The psychology of a man deals with two major ideas, one being their emphasis on the gender differences and the other being that on masculinity. The sense of the difference in the genders is something that many have come across. The establishment and the maintenance of their masculinity is a sense that is much deep rooted and fraught with complexities, in the minds of the male mass, when compared to that of the female section. Such psychologists think so, on the grounds, which a man is born of a woman’s body, which being the opposite sex, while a woman is born of woman’s body only. So there lies such an idea.

According to Camille Paglia, “A woman simply is, but a man must become”.  To come to think of it, isn’t it obvious, that when a male child is born, he is raised with the hope of becoming something; making a name of his own? And there lies the sense of masculinity.

The very sense of masculinity has had its influence on religion as well. Mostly, the original language of many religions has a gender specific tone and that being inclined towards the masculine sense.

God is usually referred to as a man or called with the usage of pronoun as ‘He’, making this complexity about masculinity much more evident. Other issue that the male psychology usually comes across is the fear for feminine gender. This is rather usual to many men, when they are not much sure and confident about themselves or when they are faced with women having high sense of self esteem or confidence, or even when the men are faced with women who resemble their mother, they feel vulnerable and out of place and are faced with certain challenges.

There is one particularly important issue that must be touched upon, while discussing the men psychology and that would include the topic of Homophobia.

Reverse Psychology with a Man

The homophobia or gay bashing is actually a very critical issue that some men come across at some point of time. Mostly, men who have identified themselves as “gays” face such challenge. Every year, many men die due to this gay bashing while others challenge themselves and face much trouble due to a taboo that they have created around them, which is encouraged by the society.

Sigmund Freud had pointed out that most of the men are at some stage a bit bisexual, while Alfred Kinsley claims that about 37% of American males have engaged themselves into some sort of homosexual activity.